December through February are typically the weakest months of the year for real estate in Toronto (August as well). It’s a notoriously seasonal market. This has been especially true this year given the extreme cold and near record snow falls. Nevertheless, the Toronto market has shown significant resiliency in spite of this and numerous policy driven changes in recent years – i.e. the B20 stress tests and the Fair Housing Plan. To be fair, these policy interventions have had their intended effect, which ostensibly was to reduce speculation and bring the market back towards balance. Certain geographical markets, where we believe speculation existed (Richmond Hill, Markham, Vaughan, and certain pockets north of the City like Bayview Village, Newtonbrook and Willowdale) have slowed down considerably from the torrid pace of 2016-early 2017.

In one of our past issues, we compared stats between Toronto and York region to highlight the vast differences in the fundamentals of those markets. Not surprisingly, the state of these two markets haven’t changed a whole lot. Toronto remains relatively stable (particularly in the core), while York Region continues to lag.

In February, sales volumes in Toronto (416 area codes) declined 6.7% for all home types driven by a 10.3% decline in detached home sales. Prices, however, increased 4.2% year over year driven largely by a 7.4% increase in condos and 10.5% increase in semi detached house prices. The average transaction price for condos of $612k are near a record that was set back in September last year. Semi-detached house prices hit a new record with an average selling price of $1.087 million. Interestingly, the spread between detached homes and semi-detached homes has narrowed to their lowest level in 6 years. If this trend continues, we could see buyers migrating back towards detached homes given relative value.

Inventory in Toronto remains relatively low particularly for condos and especially for semi-detached homes. Overall, for all home types inventory is at a relatively healthy 1.9 months (see Exhibit 1 for more details).

While areas north of the city were not quite as healthy as the central parts of Toronto, they are starting to see some stabilization. The hardest hit areas have been in York Region (Richmond Hill, Markham and Vaughan). Average transaction prices in York Region have fallen 24% from peak 2017 levels. After double digit declines for most of 2018, recent months declines have been more modest. Still, these areas need to deal with a significant inventory problem. Inventory in York Region currently stands at 4.7 months of sales (for all home types). This inventory overhang will likely keep a lid on prices.

What’s interesting about Exhibit 1 is not so much that Toronto condos remain a strong segment of the market – we have known this to be a trend for quite a while now – what is interesting to us is the continuous decline in transaction volumes. For the GTA, 2018 was the second consecutive year of double digit volume declines (2018: -16.4%, 2017: -17.6%) – the first time this has occurred in more than 40 years. To be sure, some of this is related to tighter inventory (in the case of Toronto), but we also believe the B20 stress tests and tightening of lending practices are having the bigger impact.

Below is a graph illustrating residential mortgage growth in Canada. As at the end of December, mortgage originations grew at only 3.1% – the slowest pace of growth since the 2001 recession. There are likely many reasons for this including rising prices which have pushed some buyers to the sidelines, slower economic conditions in western Canada, and effects of B20. As an aside, only one time in the past 50 or so years has mortgage credit declined on a year over year basis and that was in the early 1980s (and even then, for only 3 months). And another aside, average mortgage credit growth since 1970 has been 10% per year. Given the slowdown, there have been growing calls to tweak the B20 lending criteria. In particular, many are questioning whether using 200 bps (basis points) above the posted rate is the right qualifying rate, particularly given interest rates have risen some 75 bps in the past two years. As a reminder, for uninsured mortgages (i.e. less than 80% loan-to-value), borrowers need to qualify at the bank’s posted rate plus 200 bps. This effectively reduces borrowing capacity by upwards of 20%.

Whether OSFI (the Office of the Superintendent of Financial Institutions) decides to relax some of the B20 rules is to be seen. Indeed, it’s a difficult balancing act to maintain – to have a strong financial system without excess leverage and risk while trying to avoid slowing growth too much, which in itself could cause its own financial risks. 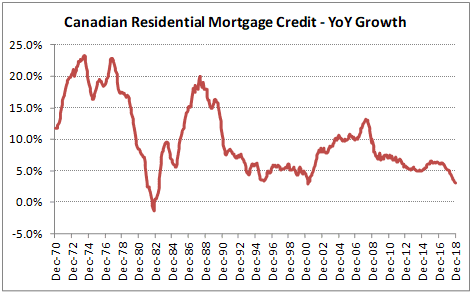 Exhibit 3: Summary of Activity by Region and Property Type – February 2019 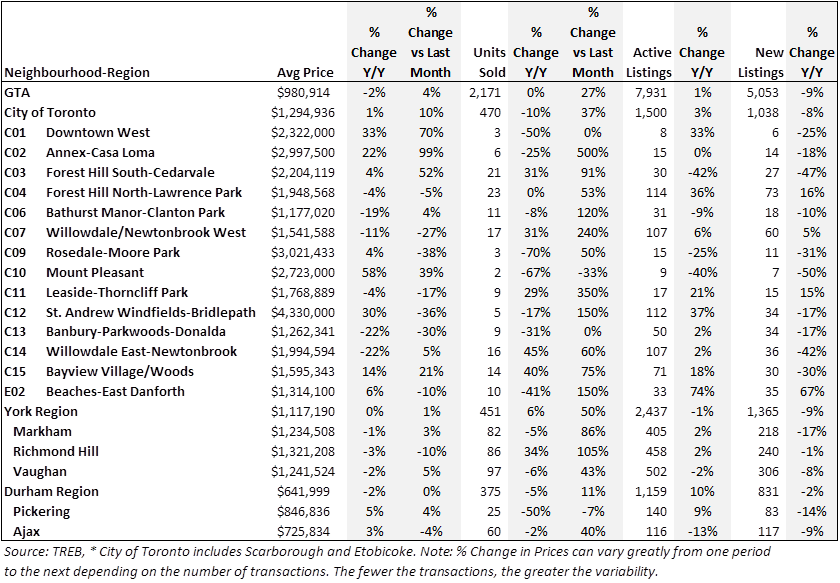 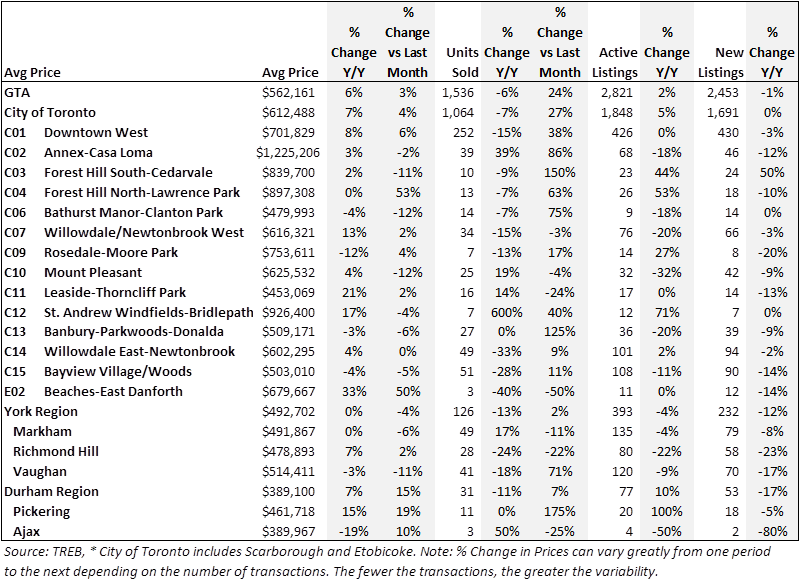